The books featured during Banned Books Guide have all been targeted for removal or restriction in libraries and schools.

Banned Books Week (September 26- October 2, 2021) is an annual event celebrating the freedom to read. Typically held during the last week of September, it spotlights current and historical attempts to censor books in libraries and schools. It brings together the entire book community — librarians, booksellers, publishers, journalists, teachers, and readers of all types — in shared support of the freedom to seek and to express ideas, even those some consider unpopular.

Censorship by the Numbers Infographic

What is the difference between a challenge or banning?

A challenge is an attempt to remove or restrict materials, based upon the objections of a person or group.  A banning is the removal of those materials. Challenges do not simply involve a person expressing a point of view; rather, they are an attempt to remove material from the curriculum or library, thereby restricting the access of others.  Due to the commitment of librarians, teachers, parents, students and other concerned citizens, most challenges are unsuccessful and most materials are retained in the school curriculum or library collection. 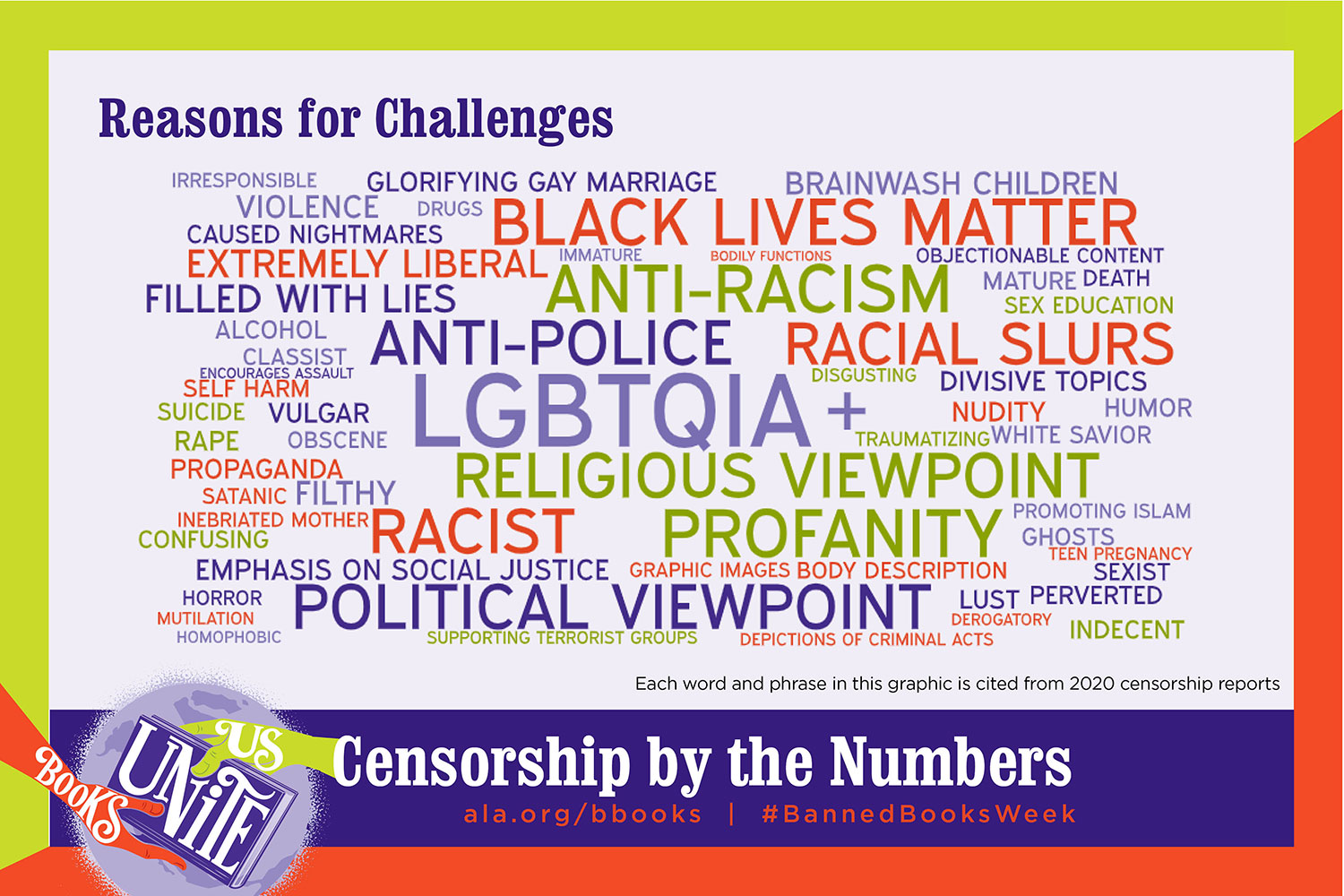 Banned Books Week was launched in the 1980s, a time of increased challenges, organized protests, and the Island Trees School District v. Pico (1982) Supreme Court case, which ruled that school officials can’t ban books in libraries simply because of their content. 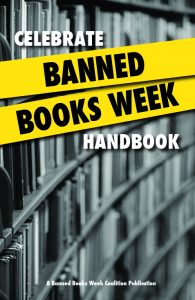