This guide is created to instruct students taking HTY230 Byzantine History the research and analytical skills needed to find, evaluate and use information effectivelly.

This course has been designed to meet the necessity that AUBG students be progressively and thoroughly introduced into an educated modern person's appreciation and adequate explanation of the human past, especially to help students on their way to the magnificent world of Europe in the Middle Ages, i.e. the first centuries of its history.

Knowledge of the cultural, religious, social, and political legacy of Classical Greece, Classical Roman Empire, Late Antiquity and the turn to the new religious ideology (Christianity, later in its three major ramifications) as the forming factor of both “Byzantium” and the "Holy Roman Empire" is essential for a more conscious appreciation of the moral, intellectual and creative achievements of all Western civilization. 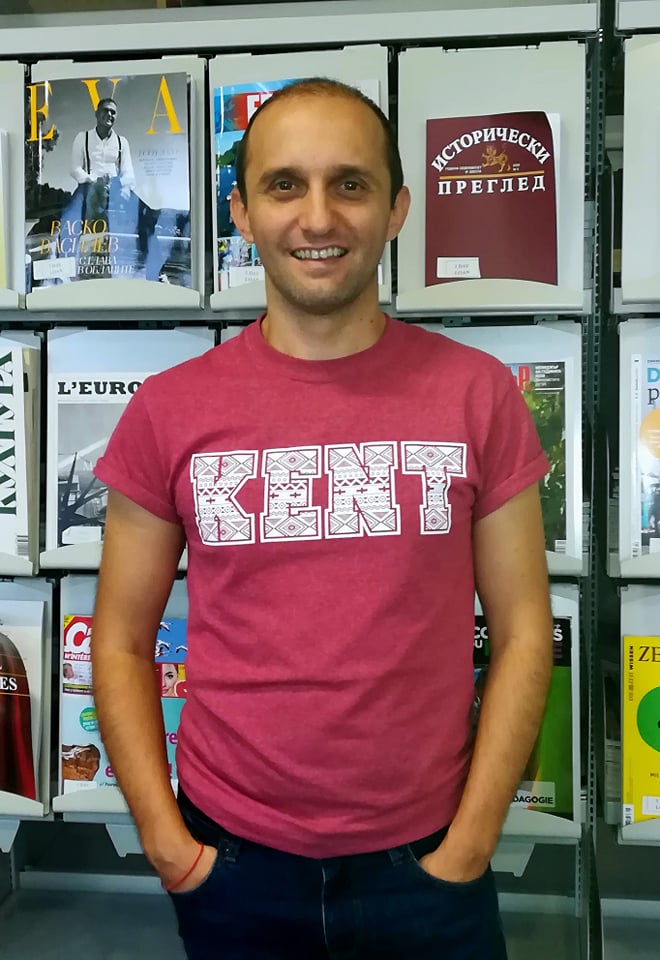